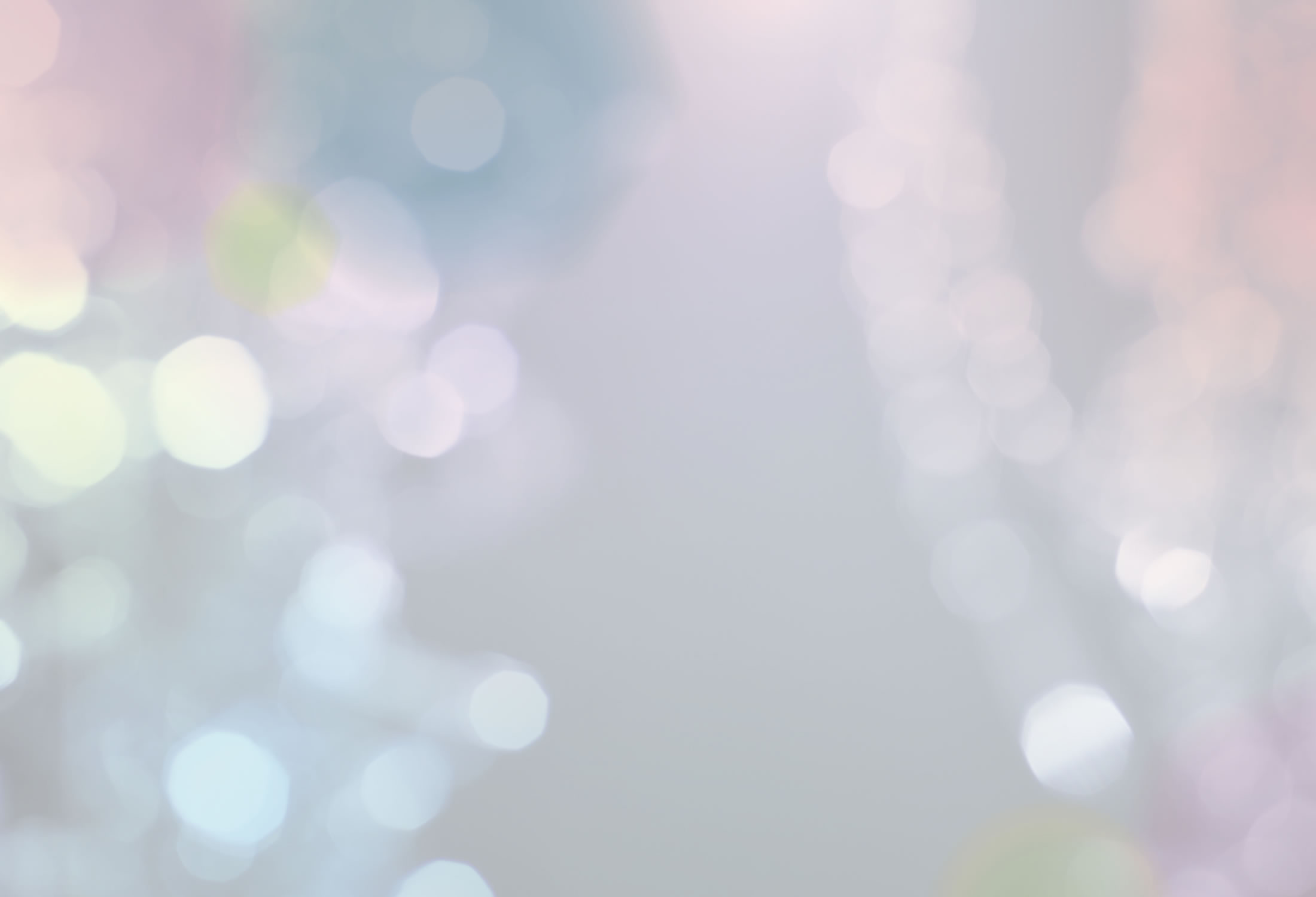 In a hushed auditorium, a spotlight falls on a solitary, anonymous figure. The music begins. Gracefully, every movement a study in melancholic beauty, slowly the figure begins to cross…

So begins our exciting collaboration with Australian circus troupe, Circa – an immersive, operatic scale performance exploring the eternal tensions between heaven and earth, the sacred and profane, night and day.

While the orchestra performing a glorious, all French program, Circa artists inhabit the physical space around the audience and musicians, while clever lighting effects continually transform the auditorium.

Bringing together both heaven and earth is French soprano Claire Lefilliâtre, whose divine voice, virtuosity and daring might be considered an electrifying circus act of its own. Featuring the more intimate works by Rameau and Lully, Lefilliâtre’s gifts are perfectly suited to the elegance and sophistication inherent in these French Baroque masterpieces. This exquisite music is hugely popular in Europe but seldom performed in Australia.

Circa travel the world, performing their uniquely Australian brand of circus. In their own words, “we create circus that moves the heart, mind and soul” – a manifesto that could easily be applied to the music made by the Brandenburg.