Paul Dyer’s achievements as co-founder and artistic director of the Australian Brandenburg Orchestra and Brandenburg Choir have been recognized by his inclusion in the Australia Day Honours List on 26 January 2013.

Paul has been awarded the Officer of the Order of Australia (AO) for his ‘distinguished service to the performing arts, particularly orchestral music as a director, conductor and musician, through the promotion of educational programs and support for emerging artists’ 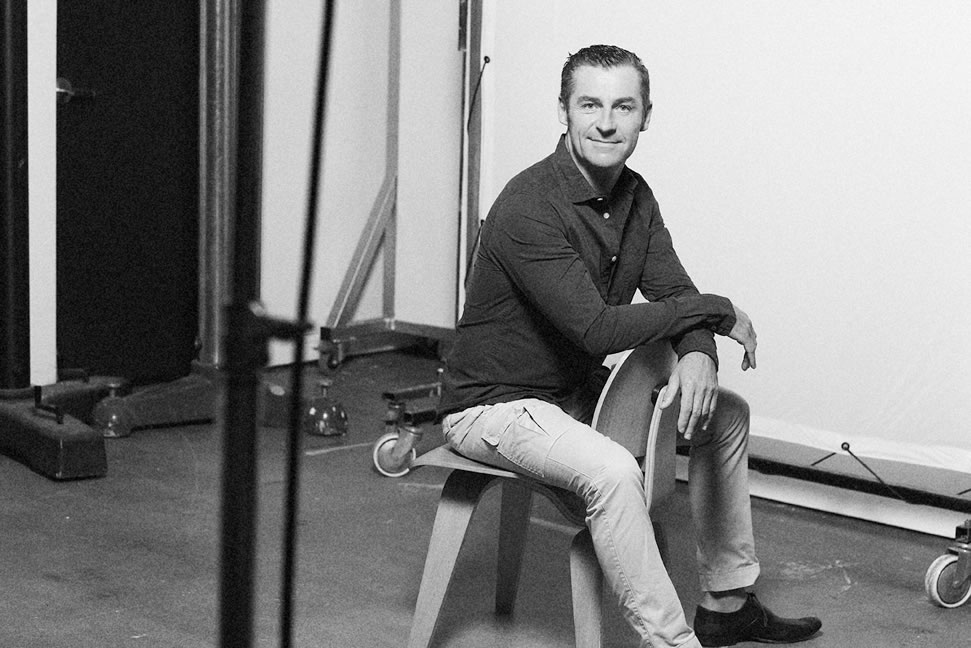 Paul Dyer is one of Australia’s leading specialists in period performance styles. A charismatic leader, he founded the Australian Brandenburg Orchestra in 1990 as a natural outcome of his experience as a performer and teacher of baroque and classical music, and he has been the orchestra’s Artistic Director since that time. Paul has devoted his performing life to the harpsichord, fortepiano and chamber organ as well as conducting the Brandenburg Orchestra and Choir.

Having completed postgraduate studies in solo performance with Bob van Asperen at the Royal Conservatorium in The Hague, Paul performed with many major European orchestras and undertook ensemble direction and orchestral studies with Sigiswald Kuijken and Frans Brüggen.

Paul has performed with many prominent international soloists including Andreas Scholl, Cyndia Sieden, Elizabeth Wallfisch, Andreas Staier, Marc Destrubé, Christoph Prégardien, Hidemi Suzuki, Manfredo Kraemer, Andrew Manze, Yvonne Kenny, Emma Kirkby, Philippe Jaroussky and many others. In 1998 he made his debut in Tokyo with countertenor Derek Lee Ragin, leading an ensemble of Brandenburg soloists, and in August 2001 Paul toured the orchestra to Europe with guest soloist Andreas Scholl, appearing in Vienna, France, Germany and London (at the Proms). As a recitalist, he has toured Germany, France, Belgium, the Netherlands and the United States, playing in Carnegie Hall in New York.

Paul is an inspiring teacher and has been a staff member at various Conservatories throughout the world. In 1995 he received a Churchill Fellowship and he has won numerous international and national awards for his CD recordings with the Australian Brandenburg Orchestra and Choir, including the 1998, 2001, 2005, 2009 and 2010 ARIA Awards for Best Classical album. Paul is Patron of St Gabriel’s School for Hearing Impaired Children. In 2003 Paul was awarded the Australian Centenary Medal for his services to Australian society and the advancement of music and in 2010 the Sydney University Alumni Medal for Professional Achievement.