…what stands out at concert after concert is the impression that this bunch of musicians is having a really good time. They look at each other and smile, they laugh…there’s a warmth and sense of fun not often associated with classical performance.
– Sydney Morning Herald

Comprising leading specialists in informed performance practice from all over Australia, the Brandenburg performs using original edition scores and instruments of the period, breathing fresh life and vitality into baroque and classical masterpieces – as though the music has just sprung from the composer’s pen. 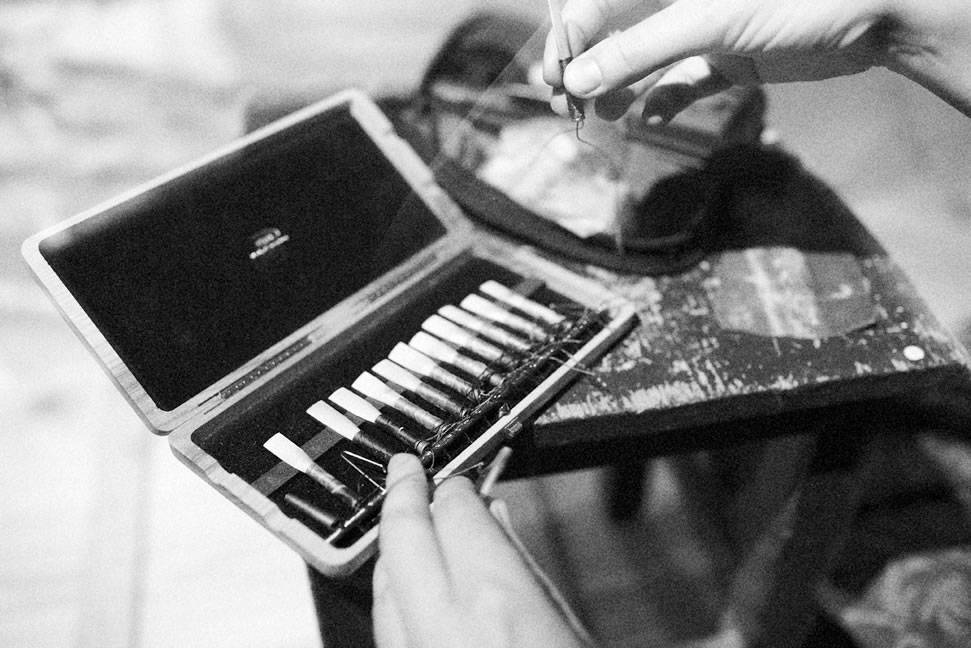 The Orchestra’s name pays tribute to the Brandenburg Concertos of J.S. Bach, whose musical genius was central to the baroque era. Since its foundation in 1989, the Brandenburg has collaborated with such acclaimed and dynamic virtuosi as Andreas Scholl, Fiona Campbell, Philippe Jaroussky, Emma Kirkby, Andreas Staier, Elizabeth Wallfisch, Genevieve Lacey and Andrew Manze.

Since its beginning, the Brandenburg has been popular with both audiences and critics. In 1998 The Age proclaimed the Brandenburg “had reached the ranks of the world’s best period instrument orchestras”. In 2010 the UK’s Gramophone Magazine declared “the Australian Brandenburg Orchestra is Australia’s finest period-instrument ensemble. Under their inspiring musical director Paul Dyer AO, their vibrant concerts and recordings combine historical integrity with electrifying virtuosity and a passion for beauty.”

The Australian described a concert with the Australian Brandenburg Orchestra as “like stepping back in time, as the sounds of period instruments resurrect baroque and classical works with reverence and authority.”

The Brandenburg’s sixteen recordings with ABC Classics include five ARIA Award winners for Best Classical Album (1998, 2001, 2005, 2009 and 2010). For a copy of the Australian Brandenburg Orchestra’s 2014 Annual Report, please click here.